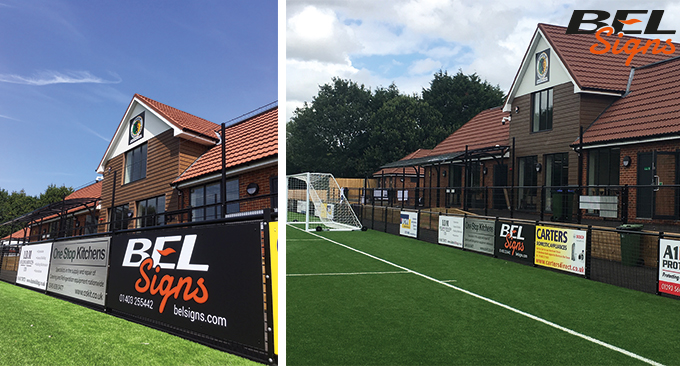 Our advertising boards at the new Horsham FC stadium

So it was this time last year we were formally announced, on the dedicated stadium website [news link here >>], that we were going to be in partnership with Horsham Football Club to provide their new signage and in that time we’ve been busy: 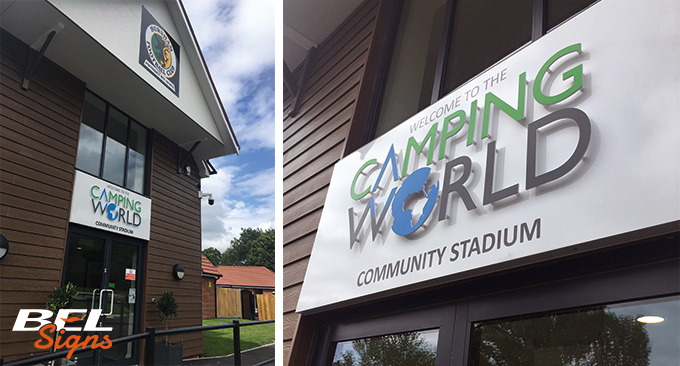 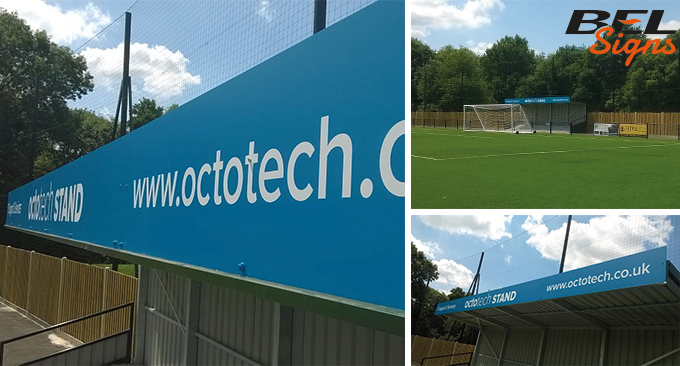 We are also in discussion about entrance signage on the road that will feature up-coming game details in addition to sponsor details.

Paul Osborn, Commercial Director, has been working closely with us on all aspects of the signage and he also won our prize giveaway at our sponsored lello:networking event last September, winning a printed roll-up banner that now sits in the welcome area. 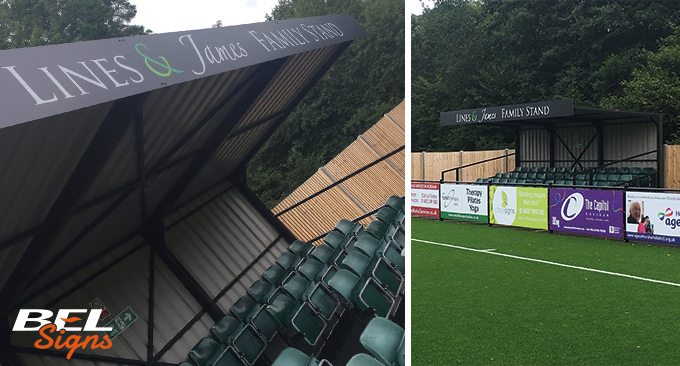 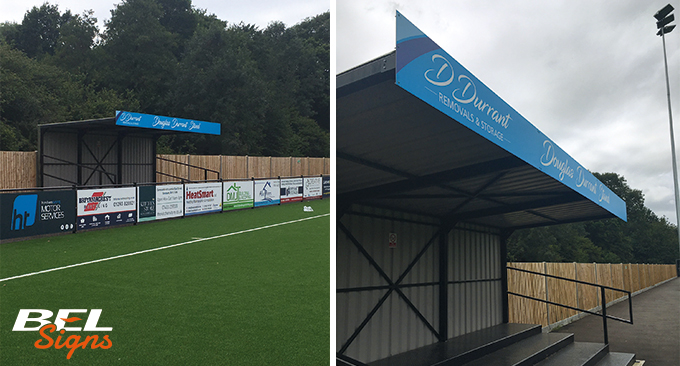 We’re proud to be part of the new premises and supporting the local team in this way as we too have a sponsor board, as do many of our clients and customers.

So here’s to a new season, come on Hornets! 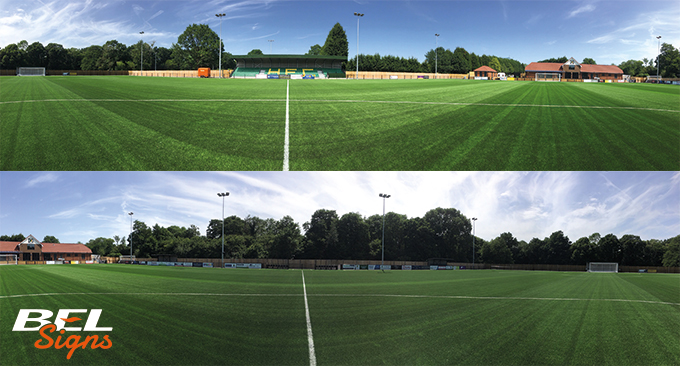 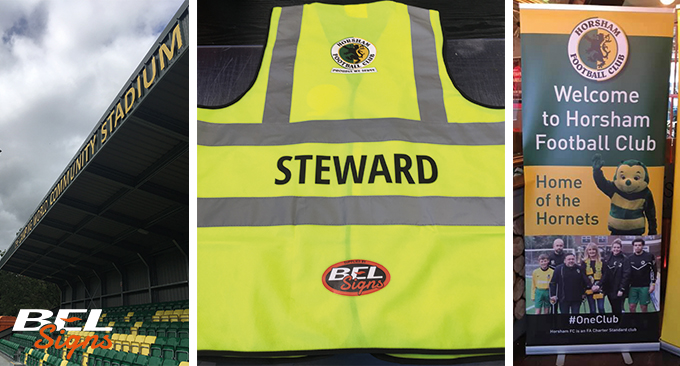 You can find the home of the Hornets here: www.horshamfc.co.uk
The dedicated Stadium website: https://stadium.horsham-fc.co.uk/
If you wish to know more about sponsorship this link will take you to commercial details >>